From the 18th till the 20th October, partner CSIC organised the biannual Spanish Catalysis Conference (SECAT 2021) in Valencia, Spain. The conference was in Spanish and English.

The conference was set up by the Spanish Society of Catalysis or “Sociedad Española de Catálisis (SECAT)” to bring together MSc and PhD students, postdocs and senior researchers active in the field of catalysis. The focus was on promoting the dissemination of research in all branches of catalysis carried out at Spanish institutions and abroad.

The conference consisted of approximately 5 plenary lectures, 90 oral communications and poster sessions. Lectures were given by relevant researchers in the field of catalysis.

Partner CSIC presented results from the IDEALFUEL project. More information about the conference can be found here (in Spanish). 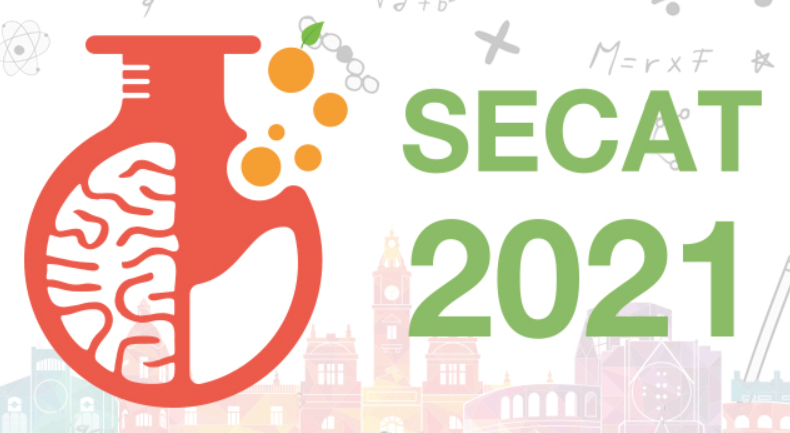